It's the End of the World as We Know It: And I Feel Fine! 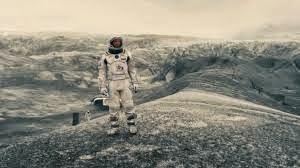 We are a culture that is obsessed with the end times. Being in ministry for almost 20 years now, I have lost count of how many books, articles and emails have come my way dealing the so called end times. Right now, the Left Behind series is coming back to big screen. From the other end of the spectrum, I write this on the day that Christopher Nolan's film Interstellar is to be released in theaters. This film describes a world in danger of ending due to an environmental catastrophe, and a potential attempt to leave earth and settle somewhere else. My daughter has read the Hunger Games, Divergent, Maze Runner and the Selection which all deal with young people dealing with a future broken society on the verge of ending. This brings me back to the days of my own youth, where I watched such films as Soylent Green, Omega Man, Colossus: the Forbin Project, and of course the original Planet of the Apes. Perhaps the appeal of these films is the adrenaline rush of fear one gets as one watches, or thinks about all the bad things that can happen at a potential end of the world. One can then return home to his or her bedroom and be surrounded with the comfort world that is not over quite yet. It was all just a nice thrill ride, or was it?


Long ago God spoke to our ancestors in many and various ways by the prophets, but in these last days he has spoken to us by a Son, (Hebrews 1:1-2 NRSV)

These words written by the anonymous author of the New Testament letter of Hebrews almost 2000 years ago, show that the earliest Christians thought that they were living in the last days. They knew that the world that they had known was on the verge of ending. If one looks at this in a simplistic way, one could say they were wrong. We are reading indeed these words 2000 years later. The world did not end, you may say. 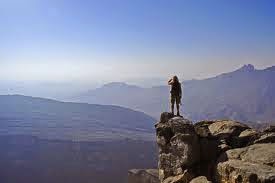 Standing at the End of the World


As someone who reads history voraciously, I can tell you that the simple view is wrong. Countless worlds have come and gone since these words were first penned by an unknown scribe. The temple in Jerusalem was destroyed in the year 70 AD. The Roman Empire ended in 476, The black death devastated Europe from 1346 until 1353. Closer to our time the First World War(1914-18) came along and ended the world known as the Gilded Age or Belle Époque (good time). The dropping of the Atomic Bomb on Hiroshima (1945) could be cited as another (remember those films with the big bugs). Each one of these were world ending events for countless people. In my daily ministry I meet people whose worlds have ended all the time, most often from a death, but sometimes an accident, illness or loss of employment.


The word apocalypse comes from a greek word meaning to reveal. It is about one having her or his eyes opened to a new way of seeing. This is what happened to the first Christians. The imperial political propaganda of their day regularly told them they were living in the best of all possible worlds (called the Pax Romana) and it would last forever. For a persecuted minority, this was actually bad news. However, these first followers had their way of viewing things changed. What changed it? They saw the life, death and resurrection of Jesus, God's only Son. They now knew that things were different. They saw that their world was more fragile than they had thought and was actually a mortal thing. It could die. This would not be a cause for fear, but grounds for hope, because they also saw that God raised Jesus from the dead. This Jesus promised this same blessing for all who follow him (John 3:16). 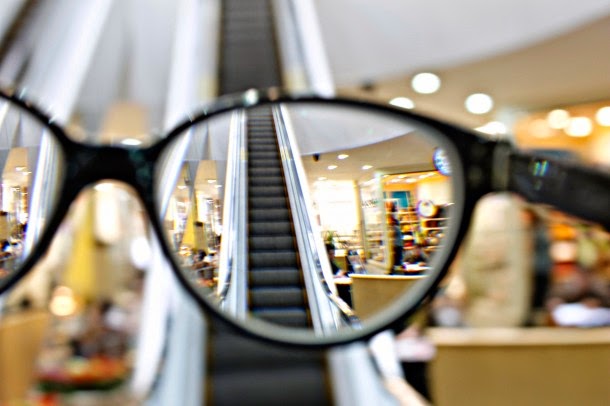 This did two things for the daily life of the first Christians, and does the same for us who follow in their footsteps as disciples today. First, by not fearing death we are released from our fears for the future. Secondly by coming to a mature understanding that all worlds are mortal we can actually appreciate what a gift it is to have one at this moment. Every moment of your life is a priceless pearl and you can choose to cherish it or take it for granted. To know that there might be a deadline might just help you appreciate the life you have been given just a bit more. This appreciation will motivate you to use your gifts better, find more joy in daily things and be more at peace. This can actually help you make better and fruitful decisions about the future, lift them up in prayer and leave the results to God.

How can I say all this? Because the witness of disciples who lived each day as if it could be their last one have reported these things. Martin Luther is supposed to have said "If I knew that tomorrow was the end of the world, I would plant an apple tree today!". He could say this because he knew what God has done in Jesus guaranteed that if his world ended there would indeed be another and we get to be part of it.

1. In the morning make a list and write down your fears for the future-ask God to help you trust that they can be taken care of. Read Isaiah 25:6-10, Revelation 21:1-7

2. Take a legal pad and write down every good thing you see during your day. Start your day by asking the Holy Spirit  to help you see the good in your world. Give a prayer of appreciation for each as you go to bed. Read Psalm 100. 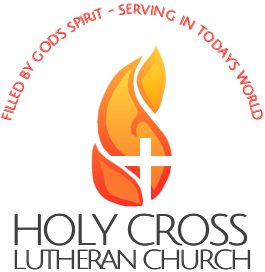